Sort by:
Relevance Name, A to Z Name, Z to A Price, low to high Price, high to low 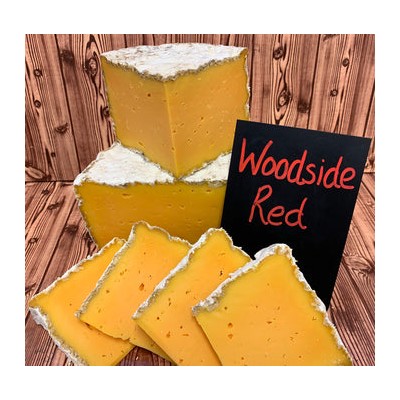 Woodside Red is a nutty, hard cheese with a reddish-orange tone and the flavour and texture of cheddar. It gets its colour from the addition of annatto, an American thistle. It adds a bit of pizzazz to dishes when cooked with, but on Friday I’ve taken inspiration from the classic cheese and tomato sandwich for a dish. Tomatoes will be stuffed with cheese, pickled and charred, while the bread element comes from a crispy Woodside Red wafer. 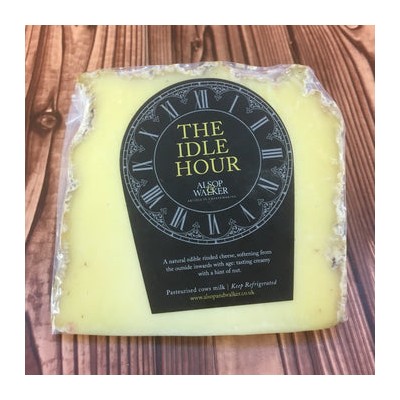 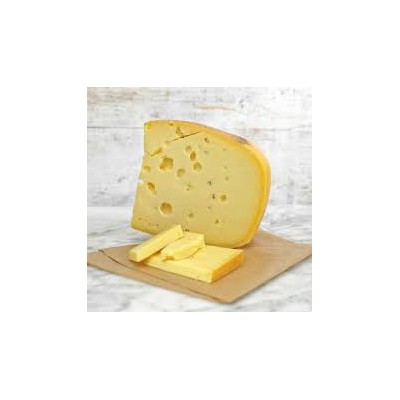 Mayfield is a fantastic golden, semi-hard cheese from the makers of the Lord London. With a soft & fruity flavour, and holes throughout, this is a cheese the whole family will enjoy. This cheese ages for five to seven months and is made from cow's milk. Mayfield won Gold with three stars at the Great Taste Awards, a Gold at the 2010 British Cheese Awards and another Gold Medal the 2011 World Cheese awards. Excellent for melting (200g)

An award winning blue from Alsop and Walker in Sussex. A semi-hard creamy tasting mild blue cheese with a natural edible rind. After being opened for a short period the blue will start to bloom. Made from pasteurised cow’s milk. Matured for 12 weeks, can be held for 25 weeks to develop stronger blue characteristics. (200g) 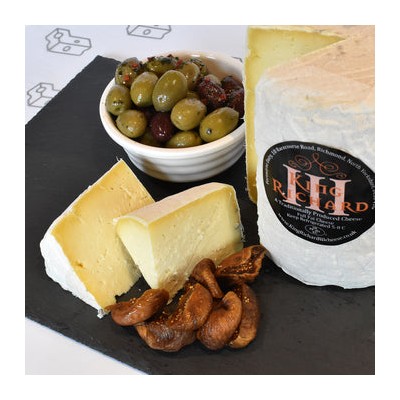 King Richard III is a traditional, cloth-bound, cows’ milk cheese made to a pre-war recipe for Wensleydale. It's moist and creamy, with a honeyed flavour and lower acidity than modern, mass-produced Wensleydale cheeses, and a world away in flavour.

The actual King Richard lll spent a number of his childhood years in Middleham Castle in Wensleydale, some four miles from the original cheesemaker, Suzanne Stirke's, dairy. Suzanne originally revived the traditional recipe for this great, cloth-bound cows’ milk cheese, and has now been passed it on to Andrew Ridley whose dairy is in Lancashire.

Sussex Brie is a creamy grassy tasting cheese, again with a natural edible white rind. Made from cow’s milk and much like the camembert will continue to mature in a fridge becoming softer and stronger for up to seven weeks. 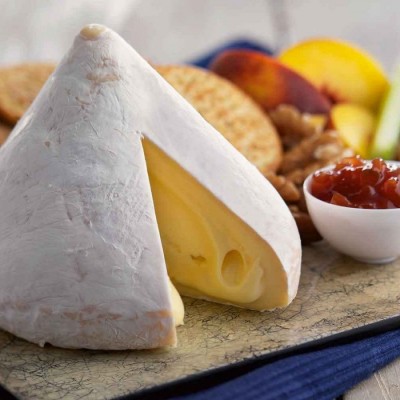 This Lord London Cheese is a wonderfully creamy, semi soft, Bell Shaped Cheese. A clean citrus tasting cheese, from Alsop & Walker in Sussex who craft their cheeses using a mixture of traditional and modern methods with their own twists. Made with pasteurised cow's milk, it has a natural edible skin with alight white dusting, and unlike most cheeses it is best eaten straight from the fridge. (approx 500g)